While studying the symptoms of dementia, you will come across dementia and epilepsy.

Epilepsy is one of the lesser-known symptoms that people with dementia may experience along the course of the illness.

To date, it is still not clear how epileptic seizures occur because, most of the time, they are usually subtle.

Many individuals with dementia will experience a type of epileptic seizure that is known as focal onset seizure.

This is different from the generalized tonic-clonic seizures that you see on TV where a person falls to the ground, becomes stiff and unresponsive as their whole body shakes in a convulsion. Focal onset seizures are quite the opposite because they generally involve short periods of increased unresponsiveness or amnesia. The weak person may showcase involuntary repeating movements of the arms, hands or face like swallowing, chewing, or lip-smacking.

In most cases, this is a symptom that might go unnoticed, especially if the person with dementia goes back to normal after a short period.

Seizure incidents typically vary depending on an individual. Records, however, state that about 20% of persons with dementia will experience an unprovoked seizure.

What is the Link Between Epilepsy and Dementia?

For many people, the seizures occur in the late stages of the illness, say after six years of diagnosis.

Worth noting is that time matters when it comes to seizures.

Many seizures will last for about 30 seconds to 2 minutes. If one lasts for over five minutes, it is considered a medical emergency.

With this in mind check out more vital information about dementia and epilepsy below.

Do Seizures Increase the Risk of Dementia? In the past, experts believed that only people who had lived with dementia for long could experience seizures.

They thought that this was a result of the changes that occurred in the brain because of the neurodegenerative disease.

More research was conducted on this, and researchers uncovered that seizures could also happen at the onset of dementia.

In fact, for some people, seizures may occur even before the loss of memory becomes apparent.

This raises the possibility that epileptic episodes may be tied up intimately with the progression of dementia.

Numerous studies have been done looking into the relationship between dementia and epilepsy.

An example is a study with 55 participants between the ages of 50-69. All the participants had experienced a seizure before getting admitted to an Israeli medical center.

A quarter of the population developed dementia after about an average of 81/2 years. Another study followed 300,000 U.S. veterans who were all above 55 years.

Researchers, in this case, found that seizures were associated with double the risk of dementia development between 1-9 years.

Other studies also indicate that persons who have dementia are at higher risk of seizures when compared with individuals who do not have the illness.

One of the studies was presented by Ruby Castilla MD, DrPH, and MBA. It has participants who were over the age of 60. Among the participants, 2.8% had dementia and the rest did not have the illness.

Results stated that individuals with dementia had 61/2 times the risk of partial seizures and 5.2 higher risks for generalized epilepsy.

What Causes Epileptic Episodes in People with Dementia 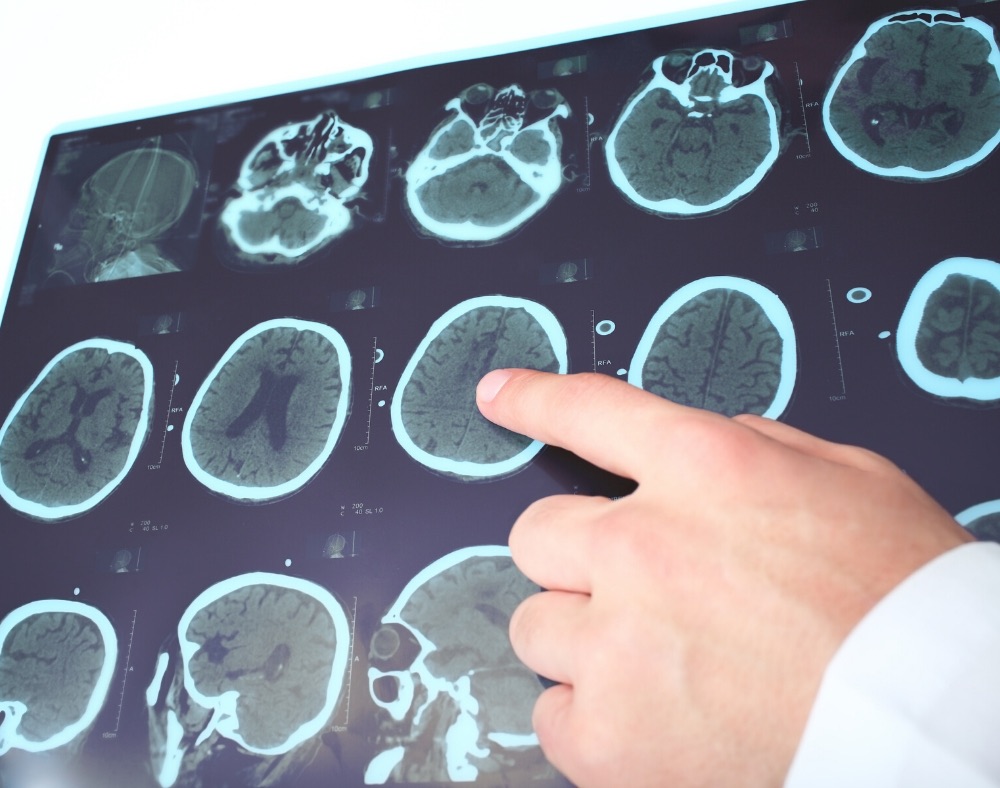 Naturally, anything that contributes to changing the brain structure can result in seizures. Mostly, people suffer from epilepsy after a head injury, stroke or brain infection.

In line with this, it is safe to say that something similar happens in the brain of those with dementia. The brain shrinks in size as some of its cells die off, leading to epilepsy.

Tau and amyloid are two proteins that can build up in the brain of individuals with dementia. This affects how the nerve cells in the brain communicate with each other.

At times, the cells can behave uncontrollably resulting in epileptic seizures.

Diagnosis and Treatment of Seizures in Persons with Dementia Keep in mind that it is not everyone who has dementia will get seizures. Proper diagnosis is crucial.

The seizures can be challenging to diagnose because some of the behaviors may mimic those of dementia. The input of an epileptologist may be necessary because these are experts who can help with the diagnosis process.

Thankfully, there is an effective way to deal with dementia and epilepsy. Doctors can recommend medication that can reduce or even stop epileptic seizures. These can include anticonvulsants like Neurontin, Depakote, and Lamictal.

There is also evidence that administering drugs like Keppra can help to reverse some loss of memory in persons with dementia.

Other than the drugs, an individual with dementia may also go through deep brain stimulation. This is a more invasive option for treating epilepsy.

This is only recommended when other pharmaceutical options have failed and the epilepsy symptoms are severe because it requires surgery.

Scientists are now doing more research concerning dementia and epilepsy in the hope of offering deeper insight into the progression of the illness which may lead to uncovering new treatments.