It accounts for around half of the cases of this disease.

Brain condition called FTLD (frontotemporal lobar degeneration) causes FTD. BvFTD is a kind of frontotemporal dementia because it affects the temporal and frontal lobes of the brain.

Another name for the disease is also Pick’s disease. Some doctors also use terms frontotemporal disorder or frontal lobe disorder.

The temporal lobe, on the other hand, primarily affects language, behavior, and emotional response. 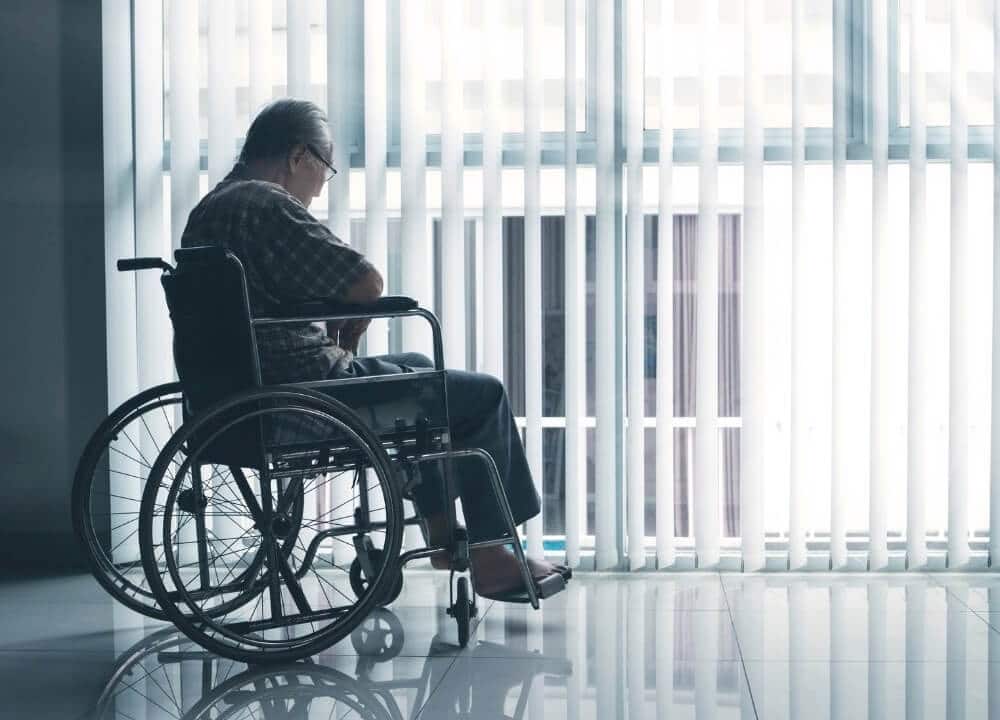 The symptoms of BvFTD start mildly and progressively become worse over time.

The rate of progression, however, varies from one person to another. A person may experience various emotional and behavioral issues like:

An individual with BvFTD may also experience neurological and language changes such as:

The symptoms of this type of dementia usually start showing for people who are between 40-60 years.

In some cases, they can be seen in persons who are as young as 20 years.

Most people with frontotemporal dementia are between ages 45-64.

Persons with Pick’s disease rarely recognize when they change their behaviors or the effect this has on others around them. 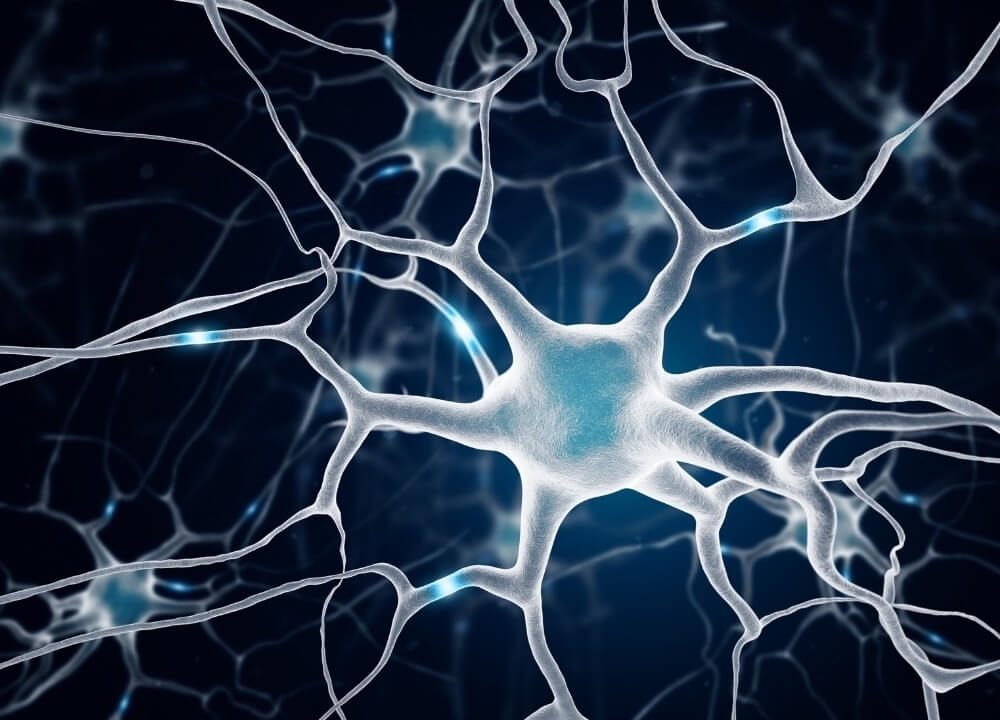 Frontotemporal dementia is normally caused by abnormal amounts of tau which is a kind of nerve cell protein.

These proteins exist in all nerve cells.

If a person has Pick’s disease, the proteins will accumulate into clumps in the brain’s temporal and frontal lobe which can result in the death of cells.

After the cells die, the brain tissue will start to shrink which will result in dementia symptoms.

It is not yet clear what causes the formation of these abnormal proteins in the nerve cells.

Some studies indicate that genetics play a role in the development of this kind of dementia.

This is because about 40% of people with behavioral variant frontotemporal dementia usually have a family history of at least one relative who has been diagnosed with a neurodegenerative disease.

For the rest of the people, the development of this type of dementia is known to be sporadic. It does not relate to genetics, as none of their relatives has FTD. 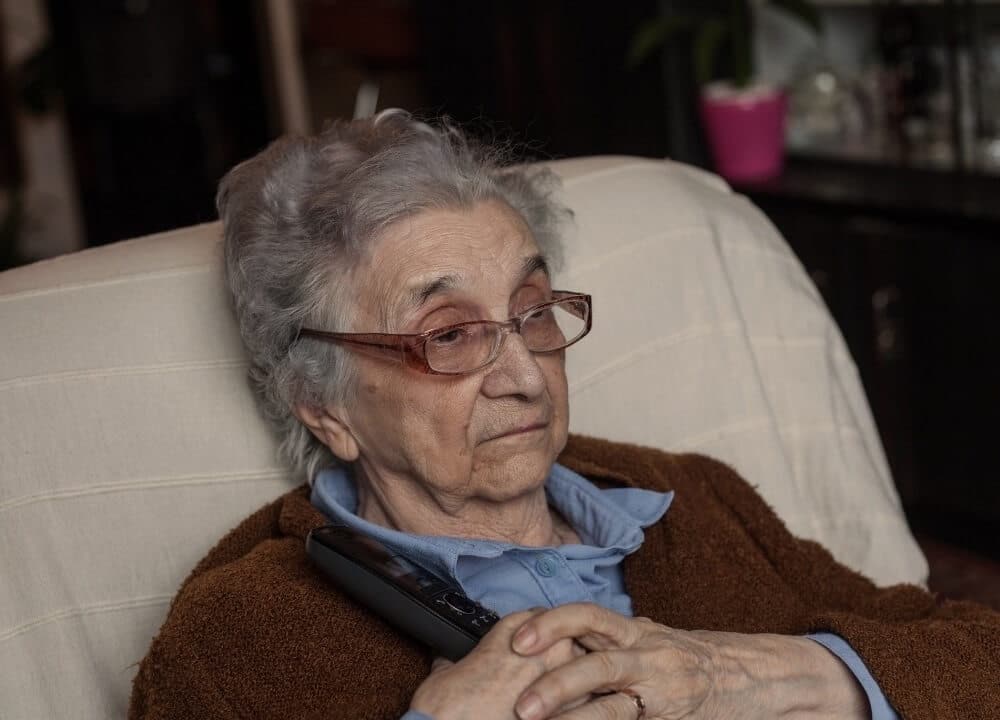 BvFTD usually occurs in three main stages as explained below.

The early stages of FTD usually have some unique features. At this stage, memory loss is usually not prevalent.

A person may, however, experience changes in social and personal behavior. Most individuals will start to disregard social boundaries or start engaging in activities that may be deemed inappropriate.

They can end up behaving carelessly, impulsively, and in some cases criminally.

The ability to handle money may deteriorate and the concern for other peoples’ feelings may start to diminish.

Misdiagnosis also occurs often during this initial stage. This is because a specialist can easily misdiagnose or overlook it as a psychiatric condition.

In the middle stage, the symptoms of BvFTD become more similar to those of frontotemporal dementia.

They may even resemble those of other types of dementia such as Alzheimer’s disease.

At this point, people with progressive disease may require some assistance with day to day activities like bathing, dressing, and grooming.

The final stage of the illness is usually the most challenging. Language and behavior problems become worse and memory deterioration also happens fast.

For most people, it may be necessary to have round-the-clock care to ensure adequate safety and care. Diagnosis for Pick’s disease (or BvFTD) is usually not an easy task, especially in the early stages.

Many times, medics can misdiagnose it for other conditions like depression, Alzheimer’s disease, Parkinson’s disease, vascular dementia, drug or alcohol dependence, or other psychiatric disorders.

The symptoms a person showcases and the results of neurological examinations are key to behavioral variant frontotemporal dementia diagnosis.

These must, nonetheless, be interpreted in the context of an individual’s neurological exam and medical history. Currently, the FDA has not approved any medication that can be used to treat BvFTD.

In a majority of the cases, it may not be possible to slow down the progression of symptoms.

Environmental and behavioral interventions are considered some of the most effective options for managing symptoms.

Experts advocate for the use of distracting and reassuring tactics instead of challenging disruptive behaviors that can lead to more agitation.

Some doctors can also recommend pharmacological measures to help relieve distressing symptoms. The role of medication in frontotemporal dementia intervention is still not clear.

Antipsychotics like olanzapine have been used on individuals suffering from prominent psychosis and agitation.

Studies are, however, on-going to try and introduce an effective treatment option for BvFTD. This can leave a person bedbound or needing a wheelchair.

The problems can result in difficulties with chewing, swallowing – eating in general – controlling bladder/bowels, and moving.

In the long run, persons with frontotemporal degenerations die because of physical changes that cause lung, skin, or urinary tract infections.

From the onset of symptoms, the average life expectancy is approximately 8-9 years. Some people may live up to 20 years or more with this progressive disease. How Can the Peanut Butter Test Detect Alzheimer’s