We want to share with you some of Alzheimer’s disease facts and figures to truly understand how much impact this disease has. 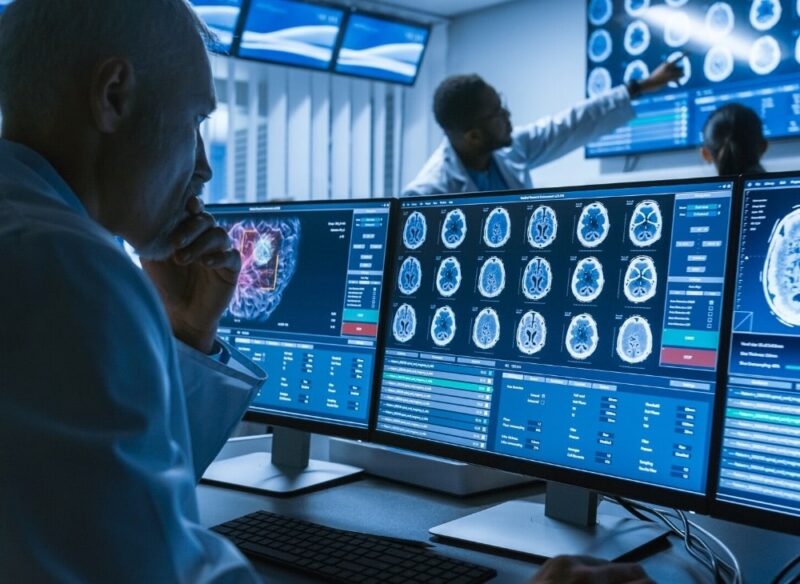 3. Dementia and Alzheimer are not the same. 6. Alzheimer’s disease ranked as the 6th leading cause of death in the United States. 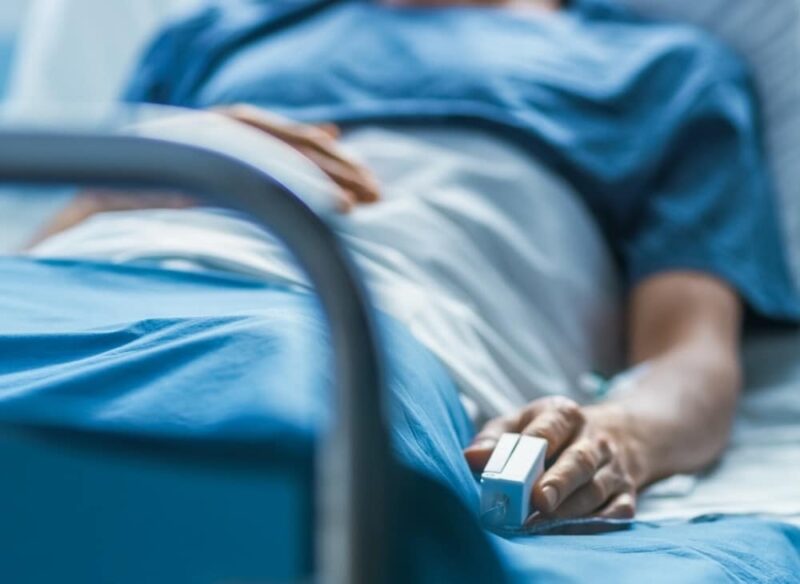