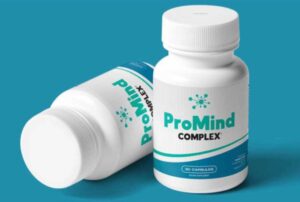 It is not always practical to grow your own herbs. Taking a well-formulated supplement may be the solution.

ReaDemetia investigated several products that we felt had the ingredients and integrity to be worthy for our audience to consider. One product, ProMind Complex, ticked many of the boxes.