A complex and uncommon progressive condition that affects the brain, progressive supranuclear palsy (PSP) is a disorder that causes weakness of various muscles.

Supranuclear is the section of the brain above 2 small areas known as nuclei.

This is the region that the disorder primarily affects.

What is Progressive Supranuclear Palsy

PSP is a rare disorder that has varying estimates.

Research shows that about 3-6 people in every 100,000 people globally or about 20,000 Americans have the condition.

The disorder is also believed to be more common in males than in females.

In most cases, it mostly affects people who are in their 60s but it can occur earlier or later. In short, it is very unpredictable.

PSP was first described as a distinctive disorder in 1964 after three scientists published a paper that highlighted the differences of the condition compared to Parkinson’s disease.

For some time, it was known as the Steele-Richardson-Olszewski syndrome the combined names of the scientists who defined the condition.

How PSP is Different from Parkinson’s Disease Both Parkinson’s disease and progressive supranuclear palsy cause movement difficulties, clumsiness and stiffness.

However, PSP progresses more rapidly when compared to Parkinson’s disease.

Persons with PSP normally stand exceptionally straight or at times title their head backward causing them to fall backward.

It is different for persons with Parkinson’s disease because most people with this disease will bend forward.

Difficulties with swallowing and speech tend to be more pronounced and common in PSP than in Parkinson’s disease. Experts have figured out how PSP happens, but they are yet to pinpoint why it happens.

The disorder develops when brain cells in a section of the brain stem become damaged.

It is still not clear how and why it damages the cells.

NHS reports that PSP happens when brain cells in certain sections of the brain become infected as a result of excessive accumulation of a protein referred to as tau.

Tau naturally occurs in the brain but in this situation, due to the build-up, the body cannot break it down quickly enough.

The levels of abnormal tau in the brain, as well as the location of these clumps, usually vary in persons with this progressive condition.

This implies that the disorder may have a broad range of symptoms.

Several areas of the brain are thought to be affected by PSP such as:

Research has also linked the disorder to changes in various genes.

The genetic faults are, however, not inherited and the risk to relatives including siblings or children of a person with PSP is quite low. It is easy to mistake PSP for Parkinson’s disease because the two conditions share plenty of symptoms.

Some of the warning signs for this progressive disorder include:

Because PSP is a progressive disease, the symptoms start out subtle and become worse over time. A thorough evaluation of symptoms can help with the diagnosis of progressive supranuclear palsy.

PSP is, however, difficult to diagnose especially in its early stages.

Most of the time, this disorder will mimic Parkinson’s disease. PSP can also be misdiagnosed for an inner ear infection because balance is usually affected.

The diagnosis process normally includes ruling out other medical conditions.

Changes in gait and balance issues are two of the clearest symptoms that can identify the brain disorder especially when it is combined with the inability to move or close eyes.

However, for some affected individuals, problems with eye movement may develop in the later stages of the disease.

Doctors conduct several tests and examinations to help with the diagnosis such as:

A person suspected to have PSP may also be referred to a neurologist and possibly a psychologist to help with diagnosis. It usually involves going through several tests designed to evaluate the extent of a person’s symptoms and the impact they have on their mental abilities.

The tests look into abilities like processing of visual information like pictures and words, concentration, memory, and understanding language.

If a person’s PSP symptoms suggest that there is something wrong with the brain, medics will likely request brain scans like:

The scans are also helpful when it comes to ruling out other possible conditions like strokes or brain tumors. Currently, there are no procedures or medications that can cure progressive supranuclear palsy.

Nonetheless, there are methods and strategies that can help manage the symptoms and offer a better quality of life.

Drugs that are used to treat Parkinson’s disease can be effective in enhancing flexibility and balance. These include levodopa which can be used in conjunction with other drugs where necessary.

Physicians may recommend antidepressants for persons who are suffering from irritability or depression.

Individuals who have PSP may benefit from the use of certain aids designed to make their lives easier. These include special glasses that feature prisms that can help to enhance vision.

Weighted tools can also help people with walking problems so that they do not keep falling over. At times, all a person needs is specially designed footwear that reduces the risk of slipping and falling.

When symptoms are advanced, a person may need a feeding tube when swallowing becomes a problem.

This is a tube that goes into a stomach’s abdomen from an opening made in the skin to offer the body the nutrition it needs.

If a person with PSP has problems controlling their eyelids, a doctor may recommend injections of botulinum toxins like Botox which can help relax muscles around the eyelids. The effects of such injections last for about three months.

Artificial tears and eye drops can be helpful when an individual is experiencing dry eyes by reducing irritation and lubricating them.

Regular exercise might help to strengthen muscles while improving posture and preventing stiffening of joints.

Certain therapies can help persons with PSP such as:

This may help to improve flexibility in some affected individuals. A physiotherapist will offer advice on how a person can make the most of their mobility through exercise without overexerting themselves.

They can also teach proper breathing exercises that a person can practice to reduce the risk of developing aspiration pneumonia which is described as a chest infection that is a result of food particles falling into the lungs.

A speech and language therapist can help a person with PSP to improve speech and swallowing issues. The professionals can teach various techniques that help make a person’s voice as clear as possible.

They can also recommend suitable communication devices and aids that may be useful as the disorder progresses. The therapist can collaborate with a dietician to recommend the proper foods to eat as well as various swallowing techniques.

Occupational therapists can offer expert advice on how to increase safety while preventing trips and falls as the affected person goes by their daily activities.

For instance, many people with progressive supranuclear palsy can benefit from installing bars along their baths that help them get them in and out.

The professionals can also help identify potential hazards in the home such as badly secured rugs, poor lighting, and crowded corridors and walkways that can increase the risk of falls.

It is advisable for an affected person to talk to their doctor about all the symptoms they are experiencing.

This allows the professional to consider the best treatment option. PSP is not a fatal disorder, but it can result in complications like pneumonia which can be life-threatening.

Other complications that can be caused by PSP include suffering serious head injuries or breaking bones as the likelihood of falls increases.

Research is on-going into new treatments of PSP and a better understanding of the rare disorder. Guide to Medical Decision Making for Your Loved Ones with Dementia The Role of Cognitive Reserve in Dementia 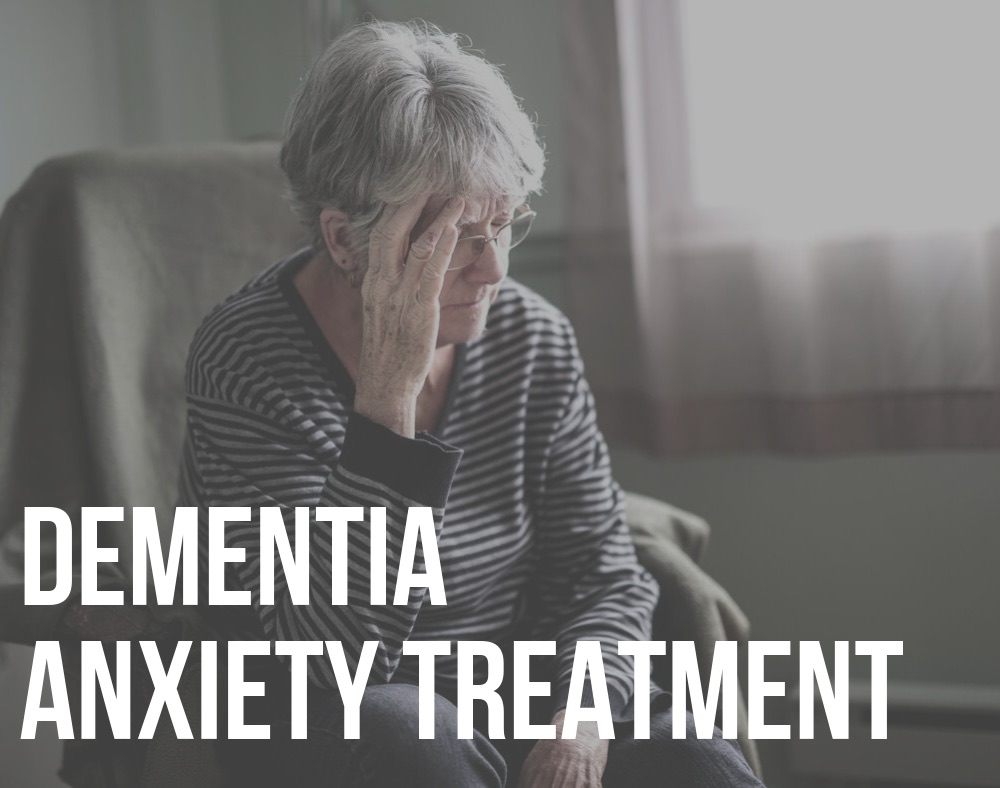